Workers of this species measure about 0.375 inch in length. 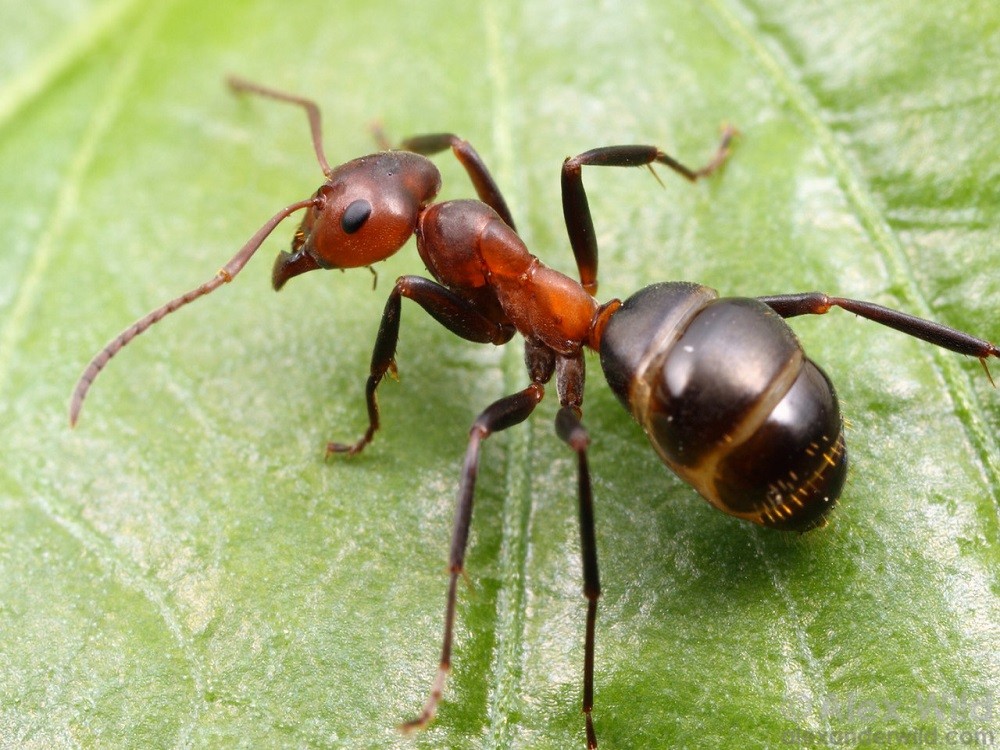 The name of this ant derives from the way it constructs mounds, which usually measure up to three feet in diameter. The large mounds have resulted in occasional “fire ant scares” in northern U.S. states, although the Allegheny mound ant cannot sting. The ants feed on insects and the sweet honeydew produced by aphids and similar insects.

Allegheny mound ants are typically seen in yards located next to fields or wooded areas.